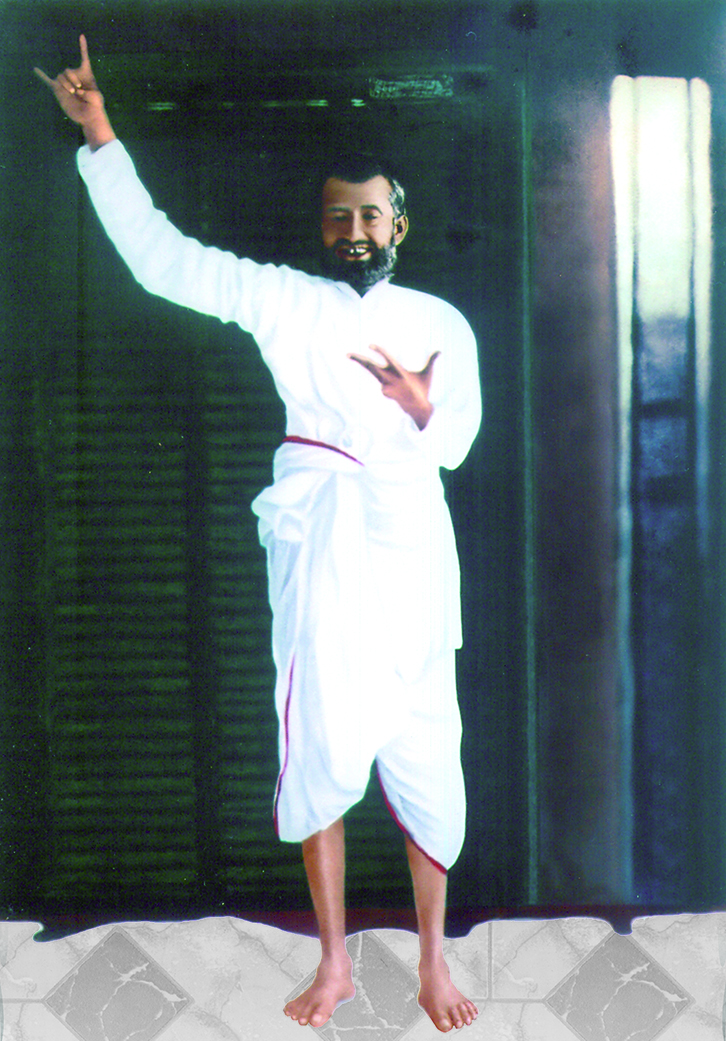 It happened on January 1, 1886, at Kashipur where Sri Ramakrishna was undergoing treatment for his throat cancer. He felt somewhat better that day and came down from his room for a stroll on the spacious lawns of the garden-house. About thirty devotees were present and were scattered here and there in the garden.

As soon as they saw the Master, they all came near him and bowed down. The Master said to Girish, “What have you seen that makes you glorify me publicly before one and all?” Girish at once fell at the Master’s feet and said with folded hands and choked voice, “What more can I say about him, even a fraction of whose glory Vyāsa and Vālmīki m

The kalpataru event occurred near the tree in the foreground

Seeing the divinely illumined face of the Master, Girish was thrilled and he cried out in great joy, “Glory to Ramakrishna! Glory to Ramakrishna!” and began taking the dust of his feet again and again. The Master looked at all present and said smilingly, “What more shall I say to you? May you all be spiritually awakened!” No sooner had he said these few words than he went into samādhi. What followed is best described in the words of Swami Saradananda, who had seen the whole episode from a distance:

When the devotees heard those words of blessings and protection from fear, they raised repeated cries of joy, exclaiming, “Glory to Ramakrishna.” Some of them saluted him, some showered flowers, some again came and touched his feet.

The Master touched the devotees in that state of samādhi and blessed them all. The effect was instantaneous. Swami Saradananda’s account continues:

….there arose by that marvelous touch a wonderful mood in the mind of each. Some of them began to laugh, some to weep, some to meditate, and some again to call aloud all others in order that they might also be blessed by receiving the grace of the Master … and be sharers in the bliss that was overflowing.

On later enquiry it was known that the devotees blessed by the Master on that day had wonderful spiritual experiences and visions. Some felt bliss and a sort of divine intoxication, some experienced the creeping blissful sensation of the rising kuṇḍalini, some saw ecstatic visions of their chosen deities, and some saw divine light. All the experiences were unique, each in its own way. Although they differed in their content, the feeling of being filled with an extraordinary divine bliss was common to all.

As the Master had granted unstinted grace to one and all, some felt that he had revealed himself as the kalpataru on that day. The first of January thus came to be known as the Kalpataru Day. The Kashipur residence (which now houses a center of the Ramakrishna Order) became naturally the focus of attention. Sri Ramakrishna had stayed in the house for more than eight months and, to crown it all, had showered this special grace on the devotees on the 1st of January. Even today, devotees of Sri Ramakrishna from all over the world pour into the holy precincts of the Kashipur house to feel the living presence of the Master and to share in the spiritual legacy left behind by him. The climax is reached every year on the Kalpataru Day when thousands and thousands rush to

Kashipur to recapture the “kalpataru grace” granted by the Master in 1886. 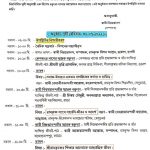 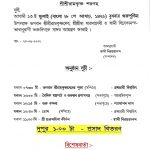 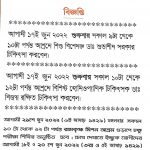 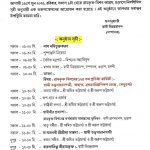 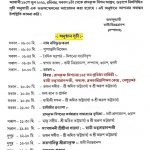 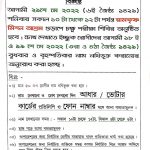 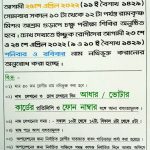 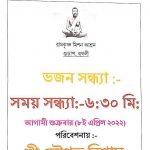 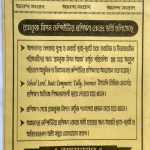 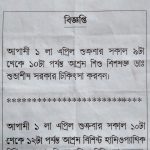