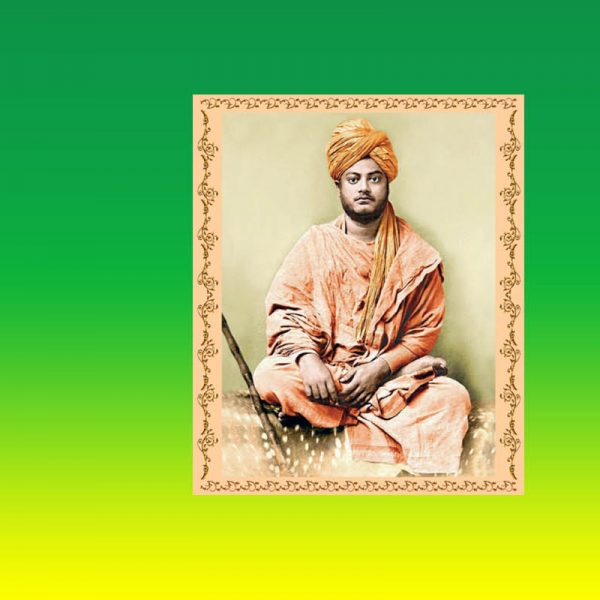 Swami Vivekananda (1863 – 1902) was a preacher of ‘Divinity in Man’. Born Narendranath Dutta on 12 January, 1863 in Calcutta, he gave clear indications of self-realisation in his early days. A youth of guts and gumption – with an iron determination and a fiery zeal to seek the highest knowledge of the self, he met Sri Ramakrishna at the Dakshineswar Kali temple in 1881; the incident that channelised himself later on towards the greatest cause of humanity.

The Great Master inculcated in his foremost disciple the presence of an all-pervading stream of consciousness in every being, the immanence of divinity in all existence in this world. An ardent believer in Advaita, Vivekananda also realised and recognised the dualistic as well as qualified non-dualistic faiths that were lived and approved by the Master. He presented the quintessence of Vedanta in the 1893 Parliament of Religions in Chicago, America, and, the rest is history. In the following years the ‘Cyclonic Hindoo Monk’ transfigured the world; hitherto unaware of its ‘spirit free, blest & eternal’.

All his life was an exhortation to every individual to make its potential divinity manifest. His influence led to the reaffirmation of conviction in every Indian; India was reminded of her supreme duty to don the mantle of spirituality to the world as well as to accept ‘western sciences’ for alleviating her condition.

His two greatest ideas – Sacrifice and Service – found expression in 1897 through the establishment of Ramakrishna Math and Ramakrishna Mission which bears the motto ‘Atmano Mokshartham Jagat Hitaya Cha’ [Self realisation and the benefit of the world]. He leaves behind a legacy that transcends all bounds & so that the dormant divinity in every soul find its avenue of manifestation in any time, any place in the world itself. 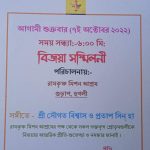 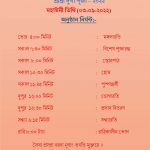 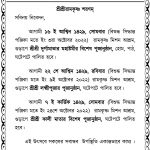 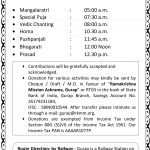 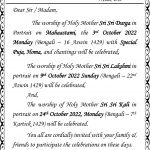 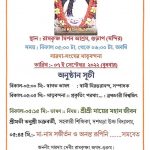 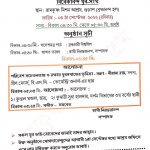 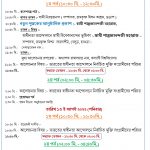 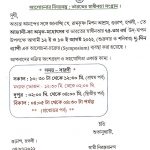 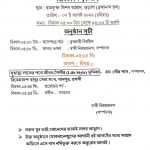